The Ultimate Backpacker’s Guide to Amsterdam 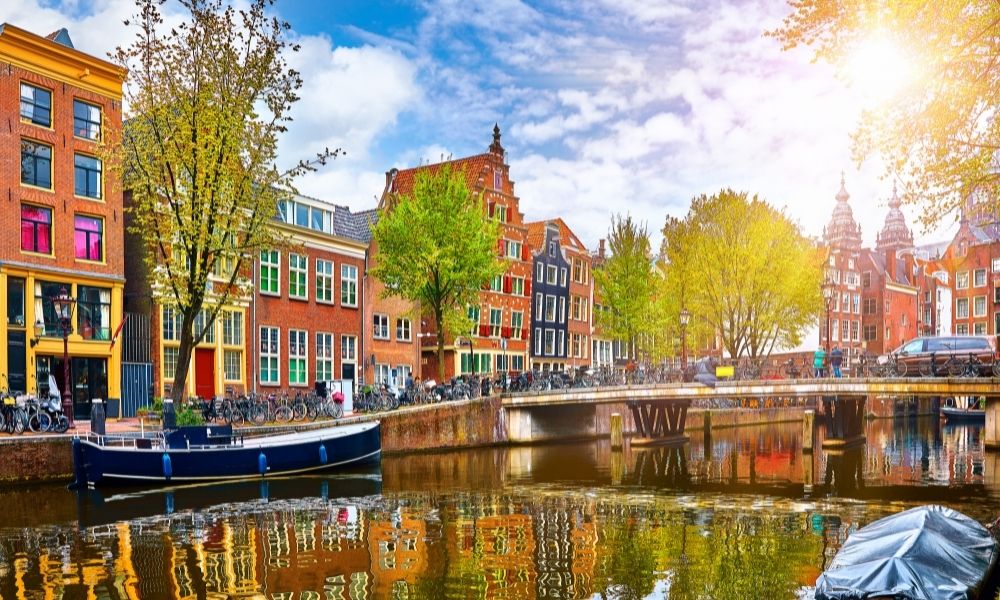 Ah, The Dam – what’s not to love? Cyclists whizzing past, Dutch pancake houses, 17th-century canals with kitschy barge boats – there’s real charm to this European capital. Travelers have been flocking here since the time of the medieval Hanseatic League. A lot has changed since then, mind you. These days, itineraries are about navigating the naughty Red Light District, enjoying the local “coffee shops” (*ahem*), and – last but certainly not least – sampling the stacks of culture and art that reside between the Rijksmuseum and the Van Gogh galleries. This backpacker’s guide to Amsterdam can help you check off all the most awesome sights and attractions. But it also takes you to hidden food stalls and markets where you’ll chat with locals and munch on sweet stroopwafel. Of course, there are also some hot recommendations for Amsterdam hostel stays with a twist – our specialty…

There are loads of reasons why Amsterdam is up there with Europe’s bucket-list towns and cities. They range from priceless artworks by Old Masters to vibrant districts laced with multicultural bazaars…

Culture vultures shouldn’t miss the Rijksmuseum. This is the number one art institution in the country. Its vast collection ranges through pieces by Jan Steen and Frans Hals, but the highlights are surely the brooding chiaroscuro, The Night Watch, by Rembrandt and The Milkmaid by Johannes Vermeer.

Get ready to plump up that Instagram feed, folks! If there’s anywhere in Amsterdam where you simply have to head for a selfie/group shoot/naff travel pic, this is it. Unfortunately, the local council has been trying to combat crowds of photo seekers. They’ve moved the sign from the heart of bustling Museumplein, but will be redeploying it at random locations. Schiphol Airport and the Sloterplas lake are both on the lineup.

A whopping 260 stalls cram into the heart of the Oude Pijp neighborhood, heralding the immersive bazaar of Albert Cuypmarkt. It’s not only a top option for shopping and street food, but also for people watching. You’ll be able to munch on spicy Vietnamese rolls or crunch into caramel stroopwafels while spotting folk move between the jazz bars and cafés.

Vondelpark is the place to go to escape the buzz of the city. It ranges over 47 hectares on the south-western side of the canal ring. Green lawns and ponds patrolled by swans abound. You can rent bikes to whiz along paths in the company of local students and commuters. You can mosey over in summertime to watch one of the open-air cabarets that take place on the bandstand.

Guide to Amsterdam: The best eats

From sugary waffles to salty North Sea fish, this guide to Amsterdam has got you covered on the food front…

Ask any Amsterdam native what they miss most when they leave their city and it’s likely the stroopwafel will be mentioned. And why not? They’re layers of buttery dough mushed together with a generous dousing of brown-sugar caramel. You can eat them plain with a steaming cup of coffee, or choose something a little more creative, like the cinnamon-dusted stroopwafel or options with marshmallow and treacle.

Move over Belgium, the Netherlands has its own version of the humble fry (that’s chip to the Brits). You’ll find them being served up at hole-in-the-wall outlets on bustling Damrak. The rules: Potatoes are cut and washed totally fresh, double-cooked in super-hot oil, and then served with a dusting of salt and more mayonnaise than most humans can handle. Mouth. Is. Watering.

A quick stop for herring and gherkins is a must for any seafood aficionados in The Dam. These salty, tangy fish are doled out on cardboard plates from shacks and stands all over the city. Perhaps the most famous is Stubbe’s, where the same family have been offering up the dish for over 100 years! At Vishuisje, you can nab herring sandwiches for a stroll on the Herengracht Canal. In Haringhandel Kees Tol, you won’t be short on picnic spots – the Vondelpark is just next door.

Mosey down to Winkel 43 on the edge of a canal in the charming area of Noordermarkt and you’ll be welcomed by one of the most famous apple pies in the city. A crispy pastry tops off a gooey middle with lovely chunks of Low Country fruit glued together by brown sugar. You can enjoy your slice with a dollop of cream either inside or out.

Our Hand-Picked Hostels in Amsterdam

Amsterdam has some seriously cool hostels. Chic stays with al fresco lounges meet raucous party hostels where sleeping might have to wait. Join our Europe Pass waitlist to be the first to know when its on sale! 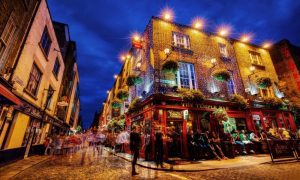 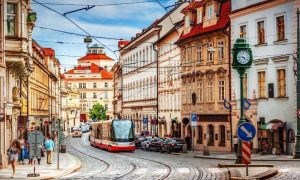 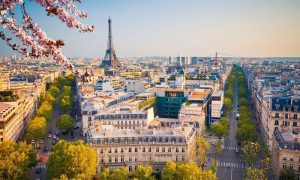