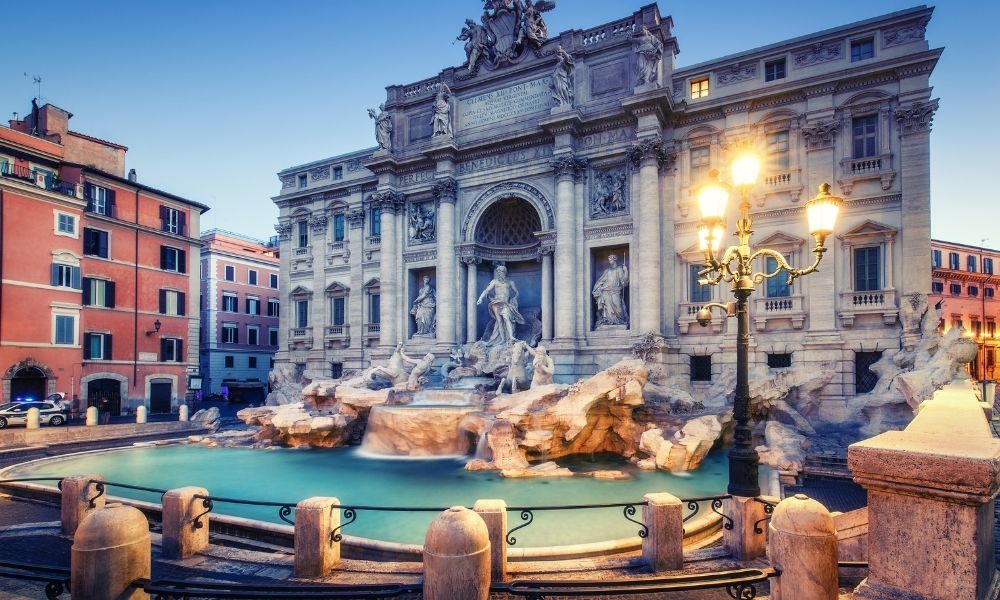 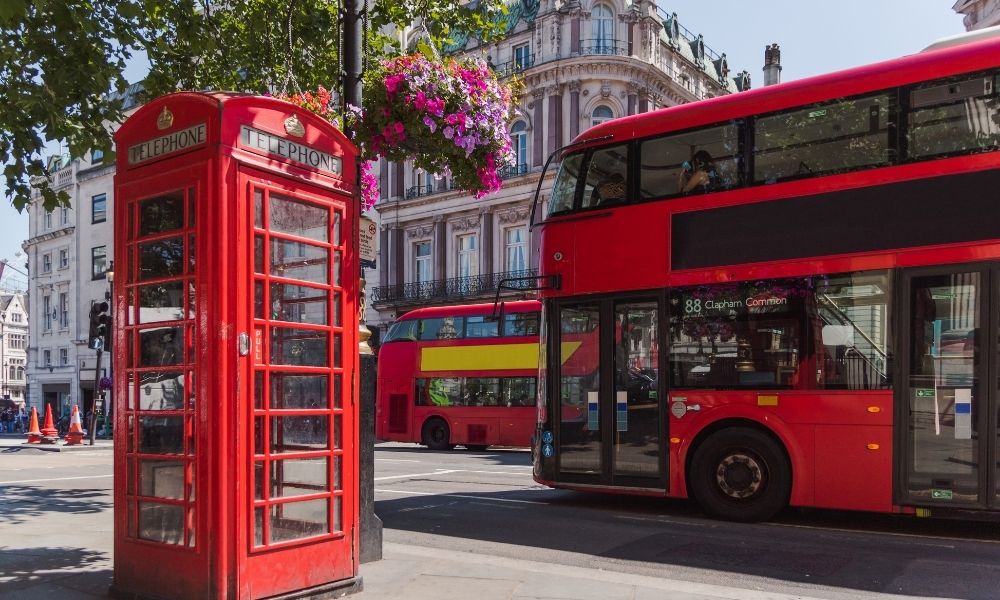 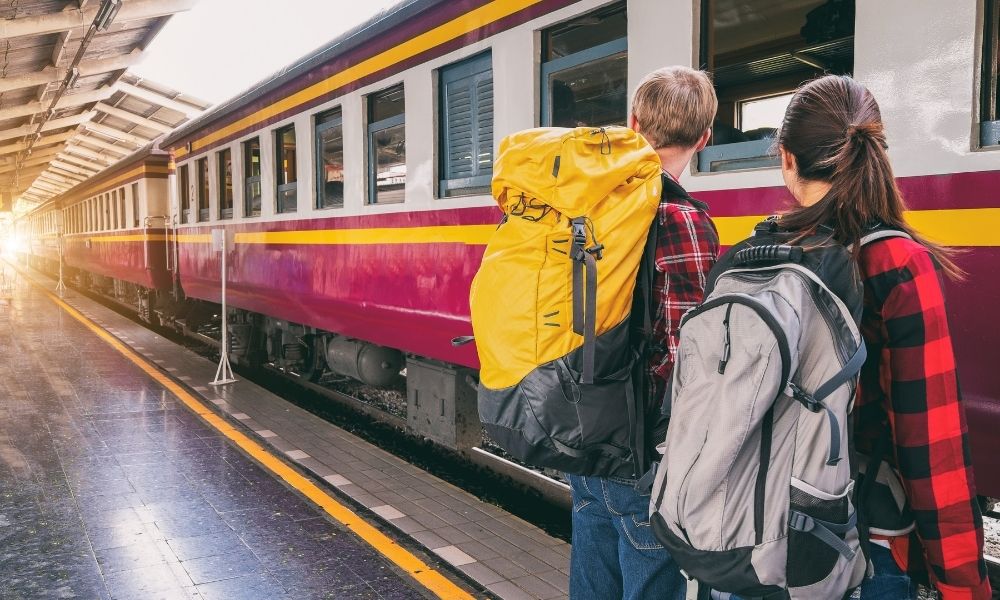 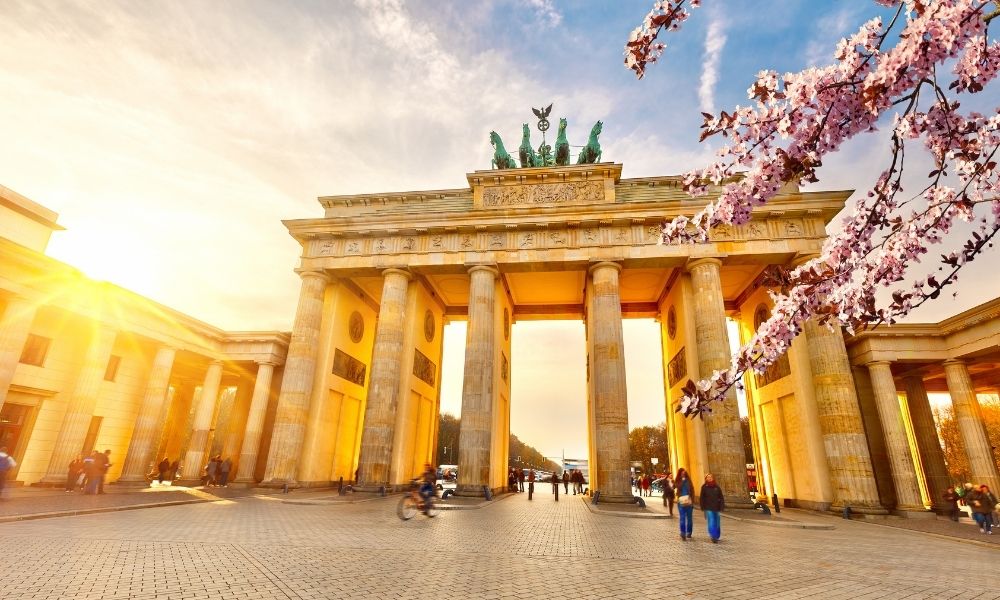 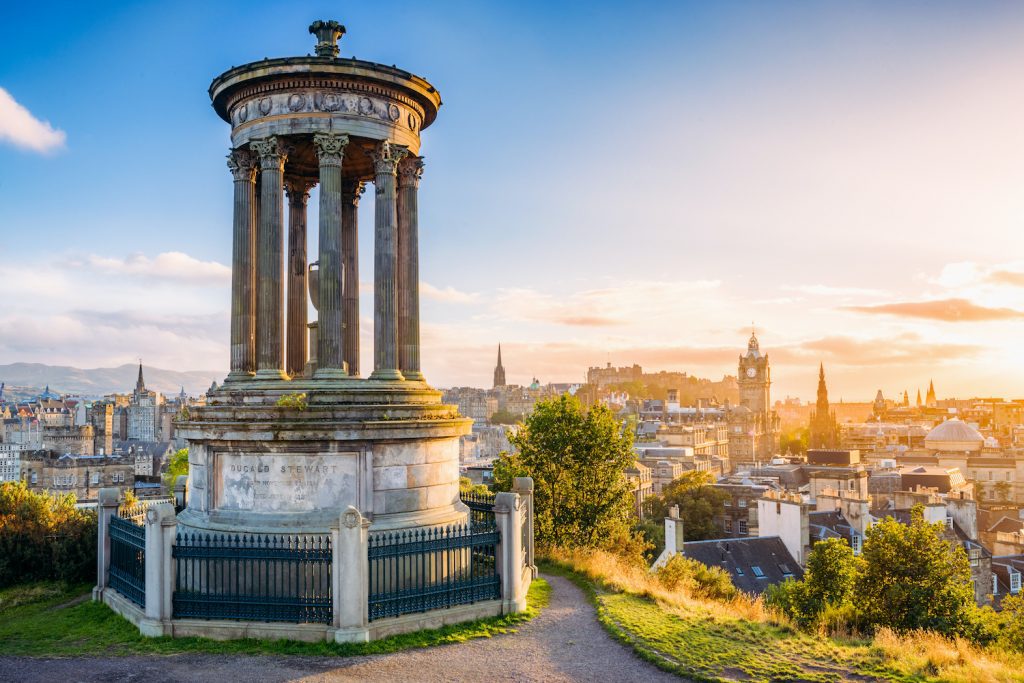 With the muscular walls of Edinburgh Castle keeping watch on the bluffs above, the Scottish capital unfolds in a patchwork of Gothic churches, cobbled lanes, rollicking whisky taverns, and historic neighborhoods laced with secrets and stories. It’s a place to be transfixed by medieval keeps and cozy up in cool cafés; to wander between chapels […] 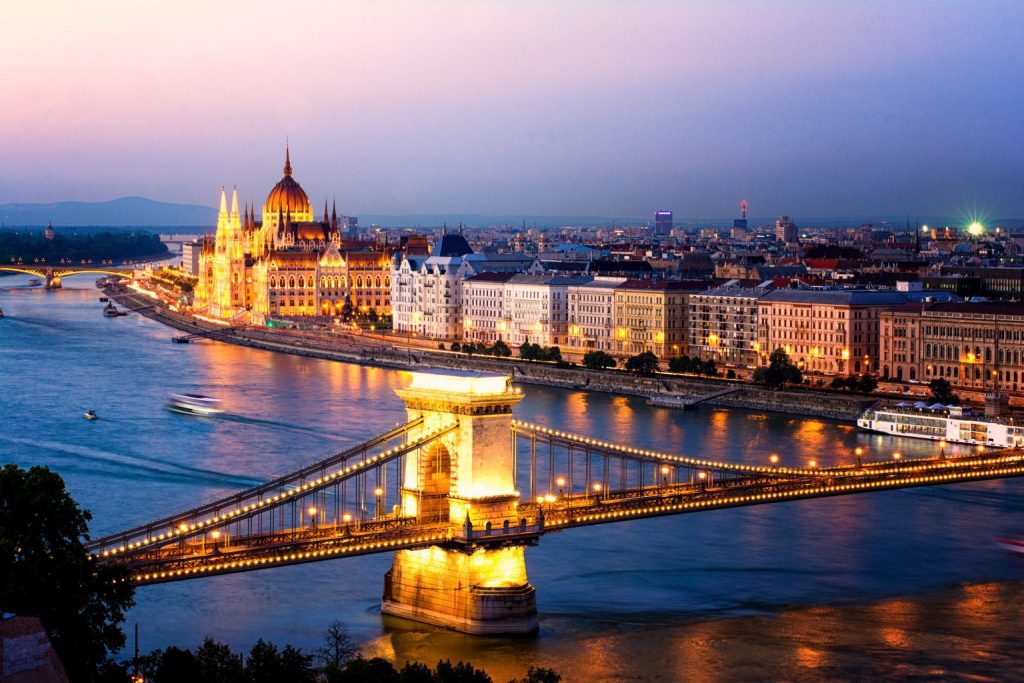 From the spicy goulash stews to the grand castles, this guide to Budapest for backpackers has all the ingredients needed for a great trip! 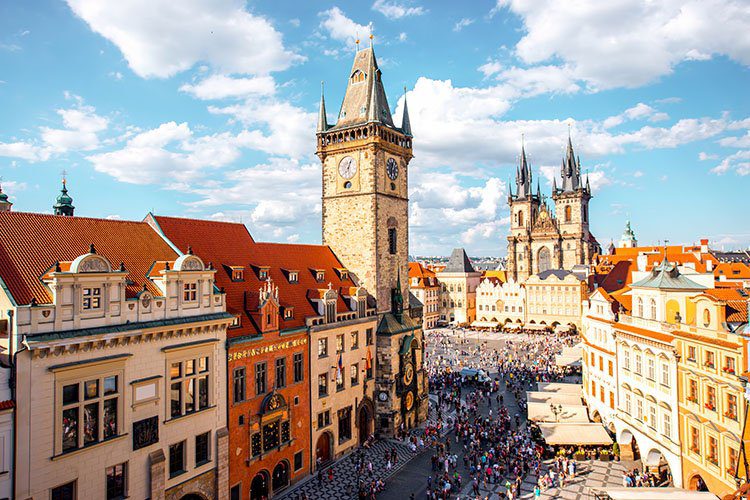 In good HostelPass fashion, we’ve made your travel experience even easier by narrowing down the hundreds of photo ops to just a few must-snap spots. Here are our top five photo spots in Prague: