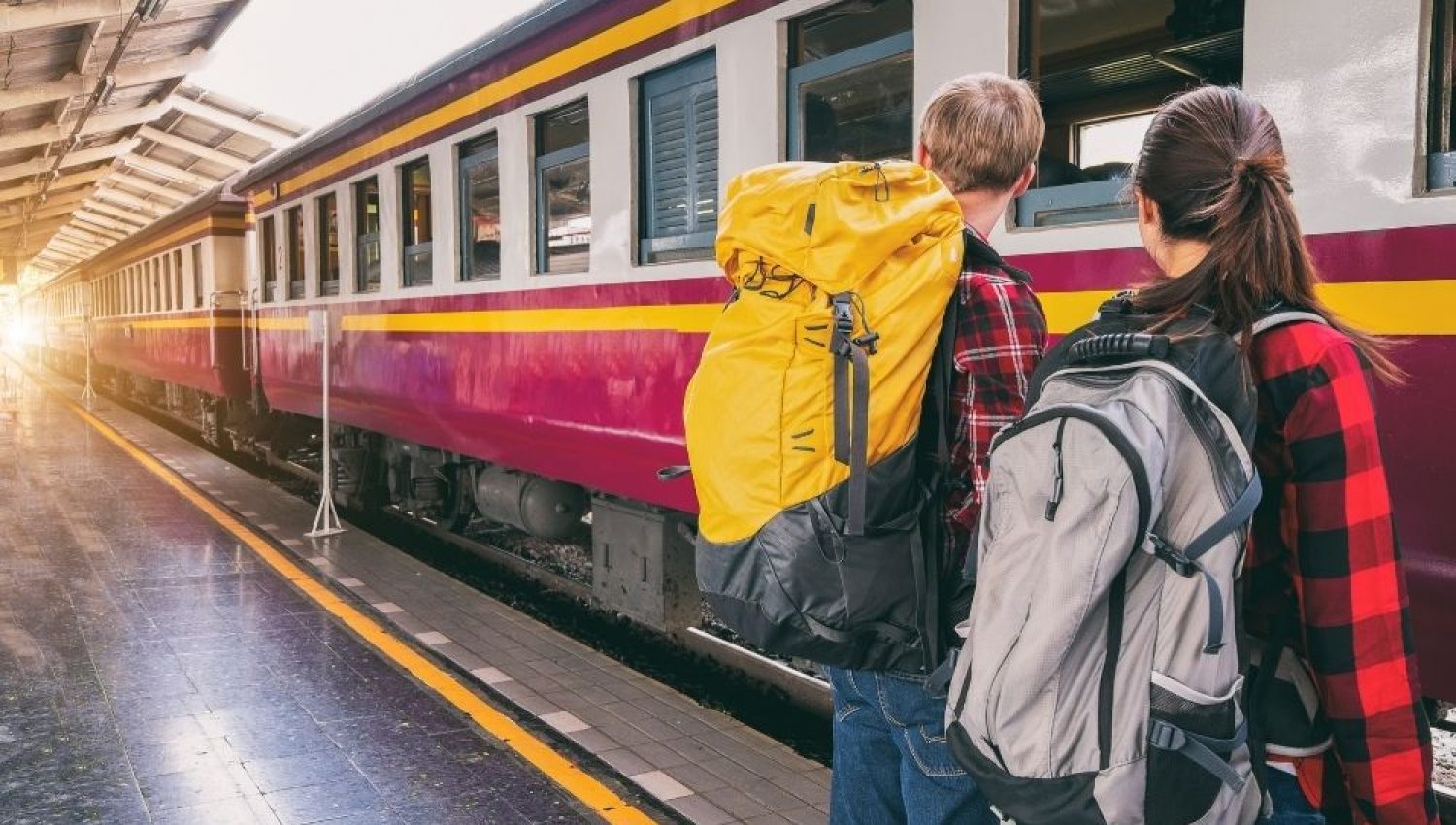 Before you set off for all that, you might want to have a quick gander at this guide. Consider it a sort of boot camp for the budding globetrotter; basic training for anyone with backpacking Europe on their bucket list. It deals with everything from insurance to travel planning, and – because we’re passionate about top-notch hostels at HostelPass – includes plenty of info on picking prime places to stay while you’re on the road. Enjoy…

Identify exactly WHERE you want to go when backpacking Europe

Are you daydreaming about bronzing your bod on the sands of the Costa del Sol? Perhaps you see yourself sipping cappuccinos on ancient piazzas in Pisa? Is it the forests and lakes of Scandinavia that take your fancy? Or do you pine for skiing in Poland and hiking in the Alps?

Whatever parts of Europe that are stoking the wanderlust, you’re going to want to put them front and center on your itinerary. The bad news? A single trip to the continent isn’t usually enough to nail everything. The good news? You can always come back.

But the point here is to identify the places you most want to see; the attractions you most want to explore. It’s important to do that before you move to the booking stage, because whether your compass is pointed to Berlin or Brussels is going to make a big difference in the way you go about things.

Now you’ve got an idea about WHERE you want to go, it’s time to move onto thinking about HOW you’ll get there. For most Americans that means one thing and one thing only: Flying. Yep, sadly **spoiler alert** the Titanic sunk, remember?

Thankfully, there are more transatlantic connections these days than you can shake a boarding pass at. What’s more, prices to and from the US and Europe can be downright bargains if you book at the right time and catch a flash sale.

The cheapest departure points tend to be the closest. That means the Eastern Seaboard, and cities like New York and Boston in particular. That said, there are stacks of departures to major EU hubs like Rome, Paris, and Frankfurt from Chicago O’Hare, LAX, San Francisco, and Dallas-Fort Worth.

Check out Google Flights to see the cost of return tickets in real time – the ones listed in green are the cheapest of all. Or, have a look at Jack’s Flight Club, which often has top-quality deals on US-UK links (think NYC to London and back for around $250!).

With transport sorted, now it’s about making sure you’ve got a roof over your head and somewhere to sleep on the other side of the Atlantic.

These days, that’s never a chore. Not even close. In fact, one of the top joys of backpacking Europe is the hostel scene. It’s a vibrant hubbub of cool posh-hostels and boutique lodges, offering a chance to meet and mingle with likeminded travelers over happy-hour beers and communal meals.

Sold? Great, because we’re the experts in hostelling! (The clue’s in the name: HOSTELPass.) We’ve made it super-simple to score yourself a stay in some of Europe’s most coveted hostels. These are the pads that are often booked up because they are so darn cool. They’re the hostels with the sun-kissed roof terraces and the buzzing bars, the lively kitchen areas where you’ll share backpacking tales, and the plush dorms with cushiony mattresses and stylish bathrooms.

With a HostelPass, bagging a spot is as easy as one, two, three. Well…just one, two. You pick your type of pass (main season or low season), and then the number of nights you want. Viola: You’ve got access to some of Europe’s biggest, baddest, most awesome places to stay. Cool, huh?

Never, ever head off backpacking Europe (or backpacking anywhere for that matter) without proper travel insurance. If something goes awry when you’re on the road, it can be real trouble. Like, 50 gazillion dollars sort of trouble!

We’re not saying that to scare you, but because we don’t want a single thing to come between you and that trip you’ve been dreaming of. What’s more, travel insurance doesn’t just help with medical issues. It’s there to cover loss of baggage, delayed flights, damaged valuables – you name it.

Next up are visas. In the EU, things are made nice an easy on account of the Schengen Zone. US citizens get 90 days in any 180-day period there. It’s typically a quick stamp on the passport and checks if you ever drop in and out of the zone – say to the UK, or Montenegro.

To visit non-Schengen countries, you’ll need to get a separate tourist visa. Thankfully, these are all pretty much standard practice visa-on-arrival docs, too.

Pack your bags for backpacking Europe

Packing lists – who needs em’! We’re not here to tell you how many polo shirts or crop tops or bikinis or board shorts you should stick in the backpack. We think you’re capable of doing that yourself. Just, please, no socks and sandals together!

Last but not least: In the endless debate between pulled luggage and carry packs, we always say air on the side of the carry pack. There are lots of cobbled streets (just wait for Italy), steep hills (we’re looking at you Lisbon) and even regions of the great outdoors (from the Pyrenees to the Dolomites) to navigate when backpacking Europe. That’s all done much better without something dragging behind.

If you’re a veteran of backpacking Europe, then we’d love to hear any extra pointers and tips you may have in the comments below. Or, if you’re ready for an adventure, sign up to our Europe Pass waitlist to be notified when its on sale! 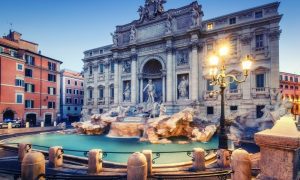 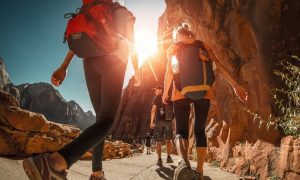 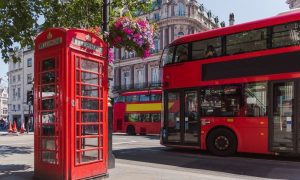